The exhibition Love Is the Institution of Revolution features two major works by Mikhail Karikis - Children of Unquiet (2013-15) and Ain't Got No Fear (2016-17) - focusing on the post-millennial generation's visions of the future in the wake of rapid post-industrialisation in the West, specifically in Europe, and legacies of multiple crises, from environmental to financial.

Mikhail Karikis, Love is the Institution of Revolution

Karikis's ambitious artistic vision captures what today's youths have inherited from the older generations that currently hold the economic, cultural and political power. We see them exploit former industrial sites for their own imaginative purposes, and creatively structure their interactions around friendship, collective agency, love, personal empowerment and the thrill of subverting authority.

By turns playful and meditative, spectacular and intimate, operatic and realist, Karikis's works resonate with new ways of thinking about the destiny of territories scarred by industrial obsolescence, and hint at foreseeable or potential futures conjured up by the imagination - both poetic and activist - of the generation that is most affected by current social shifts.

Mikhail Karikis (b. Greece, 1975) is a Greek British artist based in London. His practice embraces moving image, sound, performance and other media, and emerges from his long-standing investigation of the voice as a sculptural material and a political agent. His works explore the energies that create collectivist dynamics, and are intended to resonate with people's economic, cultural, psychological and moral circumstances. He often collaborates with communities, with whom he orchestrates performances to film, in order to highlight alternative modes of human existence.

Love Is the Institution of Revolution is Mikhail Karikis's first solo show in central Europe. It was initiated by Casino Luxembourg and is organised in collaboration with Middlesbrough Institute of Modern Art, UK. 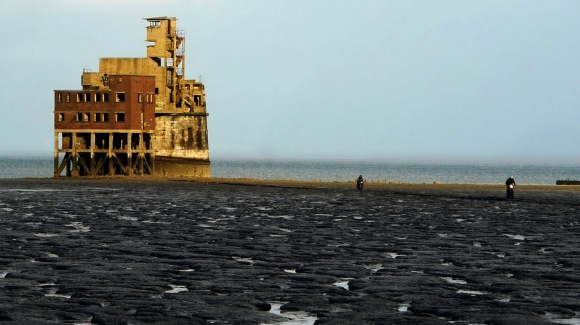 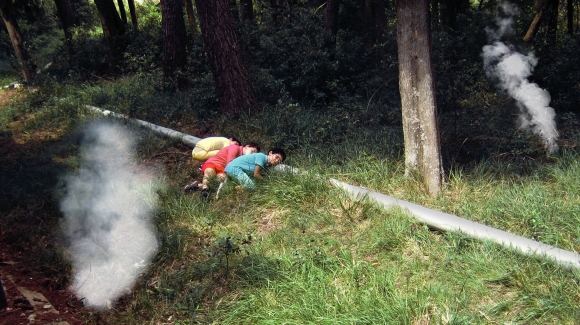 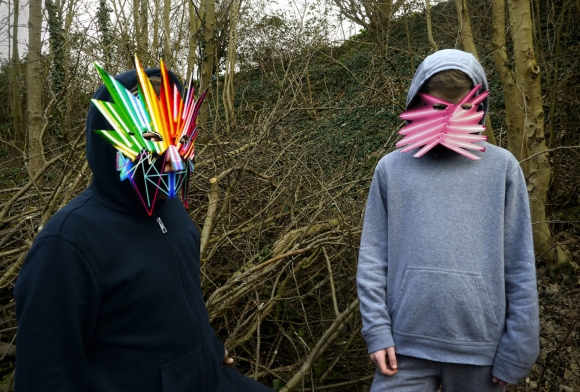