Berlin-based artist Alicja Kwade (b. 1979, Poland) works primarily in sculpture and site-responsive installation, realizing works of ambitious scale and complexity. Kwade favors common but symbolically resonant objects like rocks, lamps, and clocks, which she transforms with industrial fabrication processes to startling effect. Underlying her work is an abiding interest in questioning the norms of how we perceive the world around us. As such, her sculptures often make abstract concepts manifest as material objects, rendering conventional systems such as time-keeping and value visible as human constructs.

Alicja Kwade, In Between Glances

For her List Center exhibition In Between Glances, Kwade will realize Light Touch of Totality (2019) a major new sculptural commission. Comprised of five stainless steel rings each with a diameter of approximately 16 feet and positioned at varying angles, the sculpture is adorned with over 1,400 strands of beads made from wood and lapis lazuli, which create a curtain-like effect on portions of its imposing frame. This ambitious new work is presented alongside a focused selection of recent sculptures that illustrate Kwade’s current inquiries into processes of transformation that act on matter and information, as well as her ongoing investments in the concepts of parallel worlds and non-linear time. Outside the galleries, Against the Run (2019), a functional clock with a backwards-running dial, is installed near the building’s Upper Courtyard.

The exhibition also features LinienLand (2019), a temporary intervention in Augmented Reality (AR) currently in development and sited in four locations around MIT. Produced in collaboration with Acute Art, this work presents the first immaterial development of Kwade’s ongoing project LinienLand. This digital iteration moves the project towards a new perceptual experience of art in an increasingly information-based world. The immersive work consists of a gridded architecture approximately 36 feet in height, on which massive spheres rotate like planets in orbit. Kwade considers the structure as a possible multiverse where each quadrant represents a parallel world within a mathematical, human-made linear system. While it is formally related to Kwade’s real-life sculptural installations such as LinienLand (2018) and ParaPivot (2019), the sense of wonderment engendered by the IRL works is displaced onto the illusionism afforded by AR technology and introduces motion as an additional element of the sculpture. Viewed through a customized app developed by Acute Art, the work appears to be a substantial structure, but is in fact pure information rendered through complex sets of digital data.

Here, and throughout her work, Kwade strategically blurs received distinctions between past and present, fact and fiction, and high and low value. In doing so, her works evince a persistent inquiry into the scientific, economic, narrative, and social principles that structure how we understand and interpret the world around us. Recasting the mundane as strange, Kwade invites us to question our learned assumptions of what constitutes the real.

Alicja Kwade: In Between Glances is organized by Henriette Huldisch, Director of Exhibitions and Curator, MIT List Visual Arts Center. 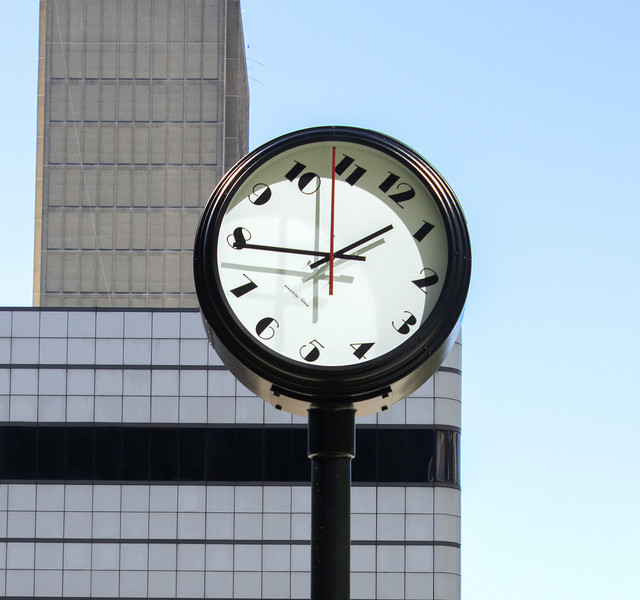