Over the course of the next five months, visitors to Haus der Kunst will encounter Plot, a series of site-specific installations and events devised by the Franco-Canadian artist Kapwani Kiwanga. Staggered across three acts, Plot commences on October 9 with a site-specific installation in the museum’s famous Middle Hall. The first thing viewers encounter are three bright, semi-transparent tableaus suspended from the high ceiling; altering the perception of the space’s volume and encouraging visitors to discover new circulation paths. With their colour gradients in green, orange, blue and violet tones, these hanging elements immediately recall the chromatic qualities of the neighbouring English Garden, once again pointing to Haus der Kunst’s unique position as a gateway between the Munich’s urban and idyllic spaces.

Nestled in amongst this somewhat bucolic environment are three large inflatable sculptures, containing living plants. Inspired by the portable terrariums invented by botanist Nathaniel Bagshaw Ward in the 19th century, these sculptures evoke the exhibition and botanical technologies employed to transport plants all over the world, which in turn had significant impacts upon global economic and political spheres. At the same time, these evocations of glasshouses also speak to the prehistory of the Haus der Kunst, and in particular the design of the so-called "Glass Palace" which was located in Munich’s Old Botanical Garden between 1854 and 1931 and whose subsequent ruination by fire provided the impetus for the construction of the “Haus der Deutschen Kunst”. Taken as a whole, the laboratory-like character of these sculptures imbue the ensemble with a futuristic tone, and contrast with the more painterly, sublime aesthetic of the fabric panels.

Act Two of Plot is initiated on December 5 by a parade, replete with banners, music and illuminated lanterns. The festive quality of this event seeks to reawaken the historical, social reality of public gardens and processions: reasserting their potential as spaces in which the politics of cultural and urban life are contested and re-imagined. Subsequent to the conclusion of the procession, the banners and lanterns will be installed on the museum’s vast exterior; illuminating the building during the winter months and functioning as a way through which its activities and desires can be communicated even when it is closed.

The final act of Plot will take place in March 2021, and comprise further sculptural and discursive components. Acting as a moment of debate and reflection, as well as privileging a consideration of the architecture of human-influenced landscape, this third act allows Kiwanga to critically engage with the exhibition’s occupation of the museum, in addition to the wider social and cultural changes that have taken place over the preceding months.

Taken as a whole, each of Plot’s three acts will shift back-and-forth between the museum’s interior and the surrounding landscape; breaking away from the idea of a completed work of art and expanding viewers' understanding of public space. Through this, Plot explores what it actually means for an artwork to be "public" in the present moment. 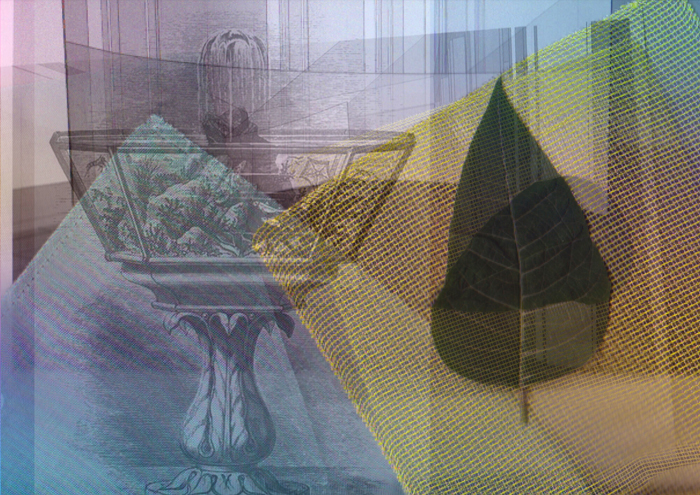