Imbalance aims to provoke reflection on the potential of art as a useful path for revising our conceptions about the environmental problems facing us in the present time.

The approach taken implies the understanding that our conceptions of natural fact and reality have to be re-examined. It also rests on the idea that our current situation of “ecocide” depends on the way in which we have instrumentalized our natural environment.

Art should be a way to contribute to the public debate on the different constructions of so-called “ecology." The question is how to face art as a way to take a stand on a reality, as a means to raise awareness that leads the way toward a possible ecological aesthetics. In this veign, T. J. Demos poses the following question: "How can artistic practices, operating at the rocky juncture of art institutions, activism and non-governmental policies, challenge the emergence of a neo-liberal eco-governmentality? How can art oppose the commercialization of nature, packaged as an economic resource, or counteract greenwashing to alternatively define the environment with a paths to define the environment a focus on global justice and ecological sustainability?"(1)

The exhibition is structured in four interconnected chapters throughout two floors, and the selected works—while coming from different approaches in modes and media—contribute to a rethinking of the idea of Nature and our relationship with it.

The first chapter is titled Domestication of Landscape, Politics of Land Use and other Dialectics with Nature and questions the uncontrolled manners of occupation caused by recreation and leisure, the unstoppable urbanization of land and several examples of “domestication of landscape."

The second episode is Environmental Catastrophes and Problematics as a Consequence of the Capitalocene. The generalized term “Anthropocene" eludes the network of colonial, ecological, and political implications of the planet's ecological deterioration. Not all “anthropos” are to be blamed to the same degree. The term "Capitalocene" used instead by some, such as Donna Haraway, Andreas Malm and Jason Moore,(2) more accurately points to the era of capitalism.

The next floor of the space presents Looking at the Global South, inspired by some of the theories of the so-called Environmentalism of the Poor, a current that arises from the environmental conflicts caused by economic growth and social inequality (conflicts in relation to water, access to forests, pollution burdens and unequal trade loads, etc.) studied by political ecology. 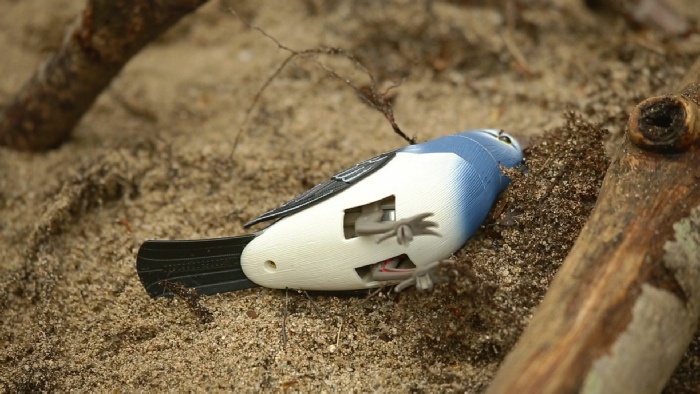 This is also inextricably interconnected with the final part of the show: Management of Resources and Consumerism Habits.

We are all aware that an exhibition is no panacea for the problems of the environment and the subsequent inequalities and devastating consequences of environmental injustice that proceed from it. But at the same time art can function as a tool of resilience against the capitalist economy, and furthermore, as Lucy Lippard points out, “artists cannot change the world… alone(…) but they can offer visual jolts and subtle nudges to conventional knowledge.(3)

Exhibition is presented at the Laznia Centre for Contemporary Art in Gdansk, one of the main cultural institution in Poland showing contemporary art.

Most of the works come from the collection of MUSAC (Museo de Arte Contemporáneo de Castilla y León). Exhibition co-financed by the Ministry of Culture and National Heritage within the Art+Science Meeting project. 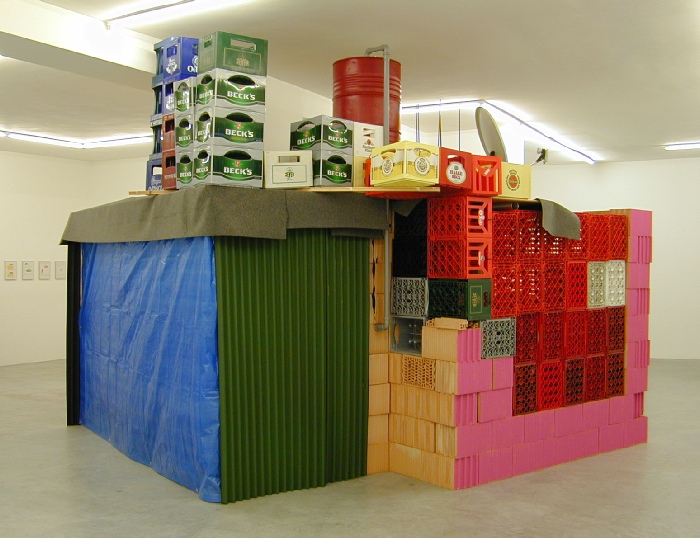