The title of the exhibition Cameo alludes to the mechanisms at play when a person is passing as an identity outside of their own. The term ‘cameo’ describes the short appearance of a well-known person in a film or play. The person is expected to appear as themselves, when ultimately he or she is playing a fictionalized version of themselves. Similarly, when a person is passing they are themselves, but at the same time also appear as an almost fictionalized version of themselves.

Casting her lens out into the animal kingdom, artist Bianca Baldi looks to examples of creatures who use the mutability of their skin pigment as a method of passing, for the explicit purpose of self-preservation. To explore the phenomenon of ‘versipellis’ (one who changes skin or shape-shifts) Baldi presents a portrait of the cuttlefish as both a chimeric creature, and the source of sepia (a pigment often used in photography in the context of archiving) in her poignant and humorous video work Play-White. Combining personal stories and literary characters, in a study of radical transgressions, camouflage, unspoken sadness and survival, Baldi draws on historical and zoomorphic research to present a compelling meditation on perception, embodiment, self-presentation, and the aesthetic thresholds of identity.

*In sociology the term ‘passing’ refers to the phenomenon whereby an individual may be identified as belonging to an identity group or category other than their own. This may include racial identity, ethnicity, social class, gender, sexual orientation, religion, age and/or disability status.

Bianca Baldi (born 1985 in Johannesburg, South Africa) is based in Brussels. In her work she deals with the role of narrative as a means of knowledge production in both fictional and historical contexts. She is interested in the staging of identity and history and explores these themes in photography, film, writing and publishing, which she often combines in the exhibition format as installations. She obtained a Bachelor of Arts in 2007 from the Michaelis School of Fine Art in Cape Town, South Africa and completed her studies at the Stäelschule in Frankfurt. Her work has been featured in large international exhibitions such as the 11th African Biennial of Photography (Bamako), the 11th Shanghai Biennale, the 8th Berlin Biennale of Contemporary Art and group exhibitions at Kunsthalle Bern, Extra City Kunsthal Antwerp, Kunstverein Braunschweig and Kunstverein Frankfurt. Recent solo exhibitions include Versipellis at Superdeals in Brussels (2018), Eyes in the Back of Your Head at Kunstverein Harburger Bahnhof (2017) and Pure Breaths at Swimming Pool in Sofia (2016). 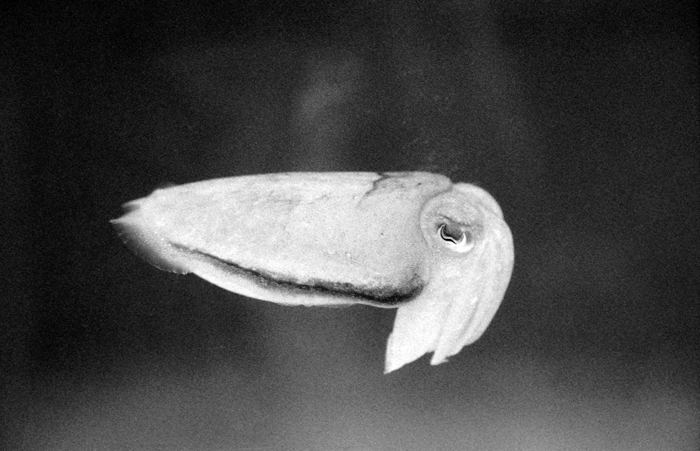